Apple TV is a great choice is not the best when it comes to media entertainment in your home. Regular TV sets are far behind in terms of the amazing features that the Apple TV has. One of the many unique and extremely helpful features is Siri.

You probably know Siri as the digital friend on your iPhone who helped you out in many instances, like giving you directions, locating the nearest fast food restaurant for you, detecting the cheapest item in a store, reminding you when and what you need to do at a particular time, tell you the weather forecast and so on.

The Siri service has been transferred from the iPhone devices to the Apple watch and now to the Apple TV as well. If Siri could do so many things on your iPhone than imagine what else it can do on the Apple TV of the newest generation. If you don’t have time to read the full-length manual that came with your Apple TV here are 17 things that you can do with the help of Siri.

Since Siri is a voice control app to enter it you must use a microphone. With the Apple TV set, the microphone is installed in the remote control and from there you can use the services of Siri. You must press and hold the microphone button for s long as you are speaking the command or the request you have. You must let Siri hear all the words you utter before it can help you.

Ask Siri to turn on closed subtitles or closed captioning 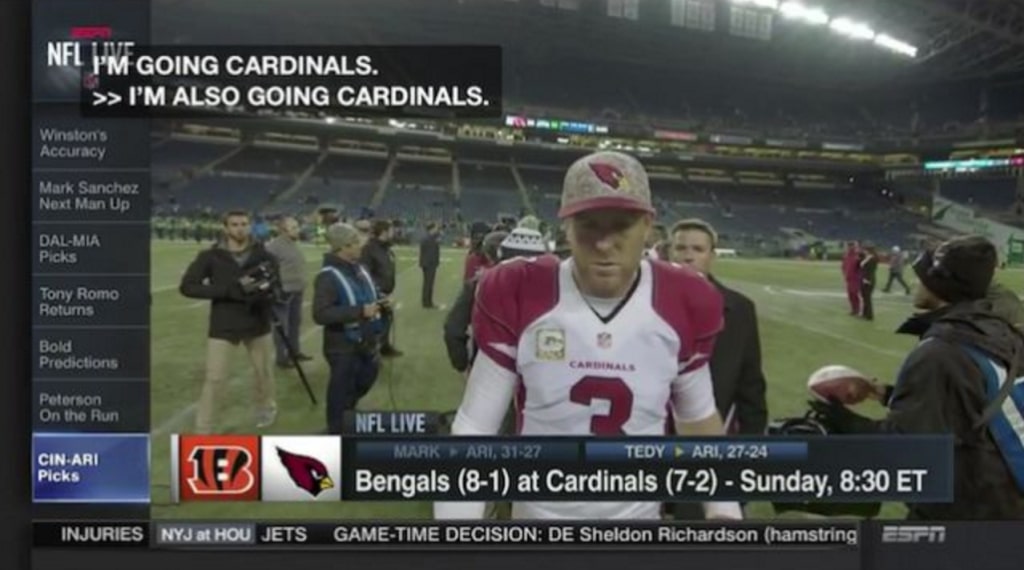 We all need subtitles when we are watching a movie that is not in our native language so subtitles can be very handy but also sometimes tricky to find. Now you can save some time fishing for the subtitles of the movie you want to watch with a simple command to Siri: TURN ON CLOSED SUBTITLES. You can use the similar command when you want to turn the closed captioning on for you ( just say: TURN ON CLOSED CAPTIONING)

Ask Siri to trace the movie you want to watch 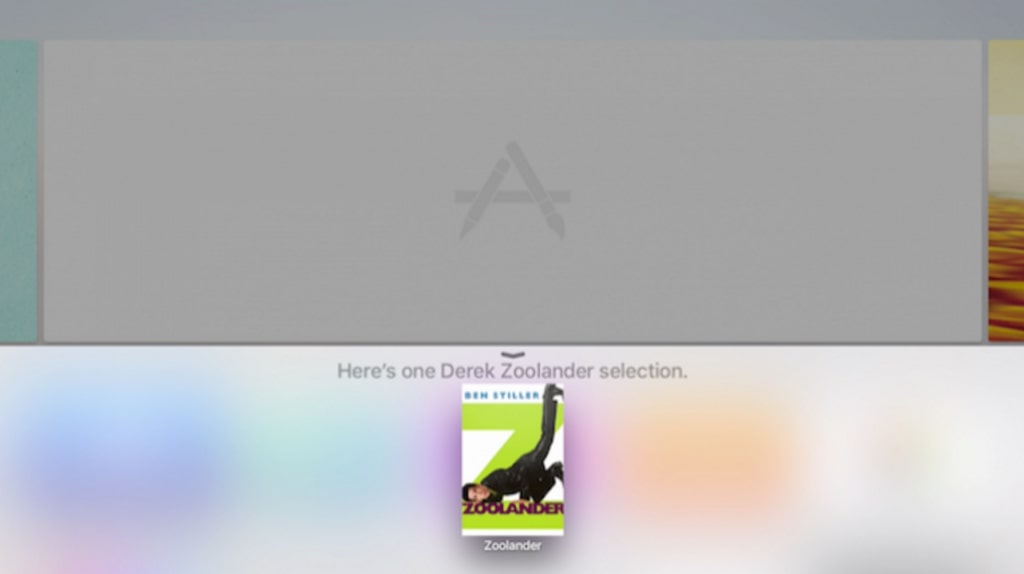 You don’t have time for browsing or if you are not into browsing in the first place, the best way to get the movie you want to watch is to shout a command in the Apple microphone. Once the movie pops up on the screen you can preview its trailer and play it if you want to. Here you will also get some recommendations about similar movies to the one you wanted to watch in the first place.

Ask Siri to track you the movies with a specific actor

Very frequently we know all about the movie. We want to watch and we know exactly who is staring in the film. Full title of the movie is something that we cannot remember. In cases like this, you should turn to Siri and ask, for example, “movies starring Ben Affleck”.

In a few seconds, all the filmography of the so and so actor will appear on the screen and you can list through the movies until you spot the one you want to watch. You can narrow down your search by giving Siri a second command naming the type of the move the actor is playing, for example, you can add: show me romantic movies”. 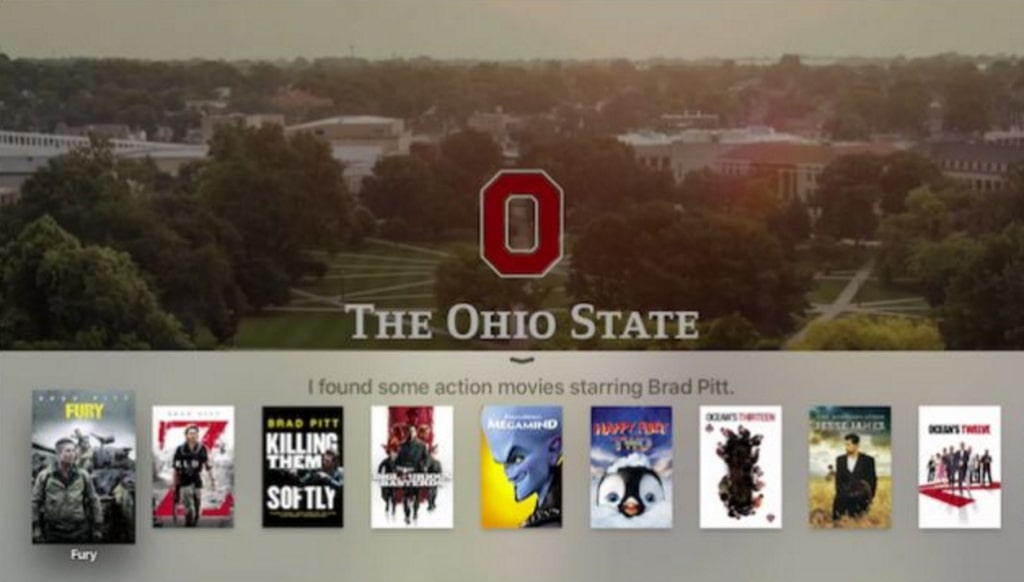 Sometimes, some of the movies are available for free. Depending on where will Siri trace them. If you find them on Netflix or watchmovies.com then you won’t have to pay for them. But, as is the custom if you want to download the film from iTunes then only the preview is for free. To watch the full movie you surely would have to pay for it.

Ask about the weather forecast 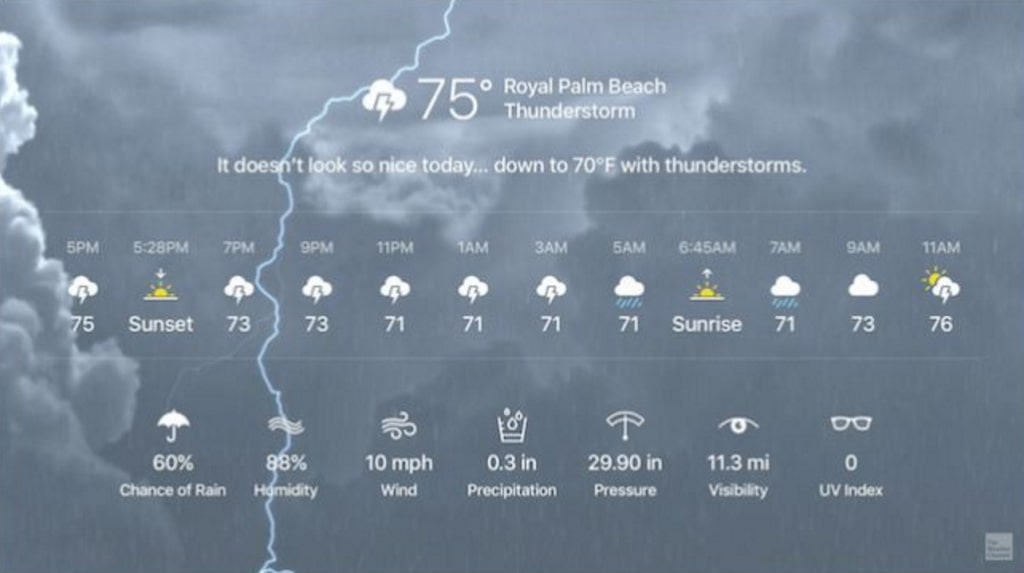 Being ahead of the weather is always handy. You’ll know how to dress, whether you’ll need an umbrella or not. If you don’t have time for this from your computer just ask Siri for it. To see the full weather forecast you must use the little arrow pointed in an upward direction. When you move the cursor over it the full forecast will appear on the screen of your Apple TV. The weather forecast that Siri gives is not limited to a certain location only. You can also discover the current temperature in all cities, regions, or countries in the world.

Ask Siri to find you the last episode of the show 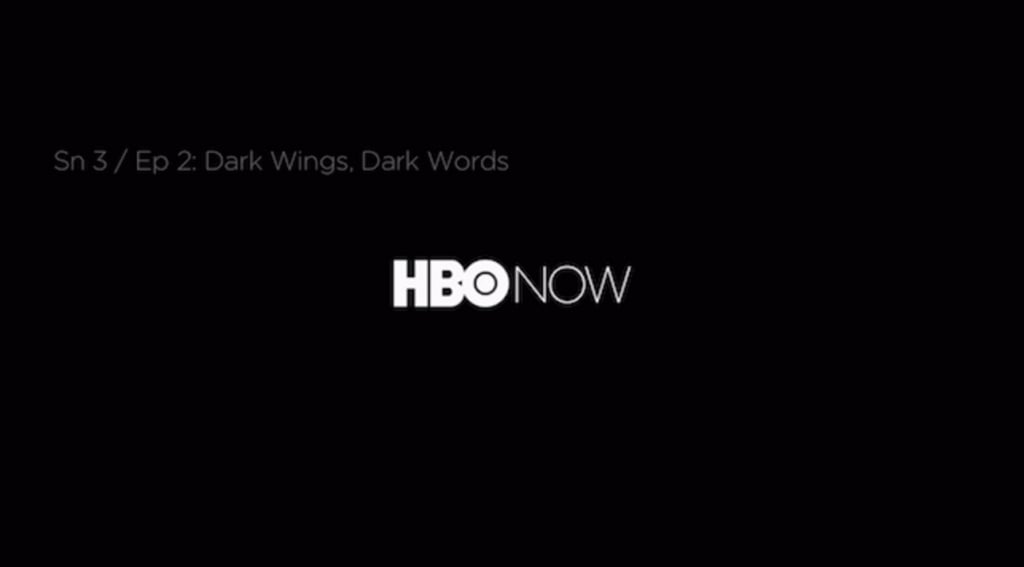 Siri made browsing for the latest episodes of our favorite show or shows a piece of cake with this option. Just tell Siri to open the newest episode of the show you want to watch and you will have links from where the episode is available. Some of the sites may offer free watching, others may charge. You can also be specific with season and episode. For example, you can tell Siri to play Desperate Housewives, season 5 episode 13. No more scrolling and clicking for you, the episode you want to watch will be in front you almost as soon as you give the command.

Ask to show you movies of a specific genre 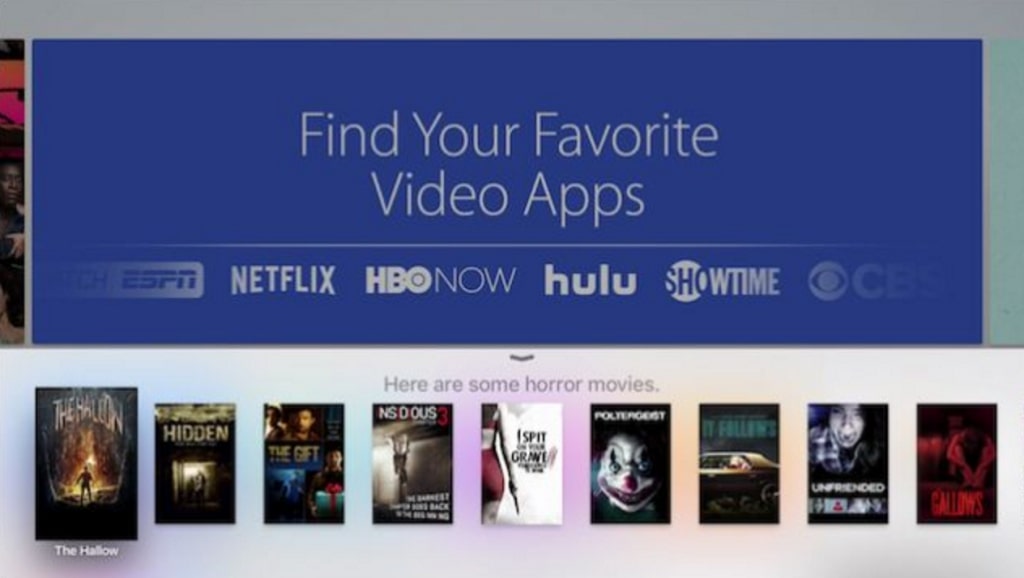 Just tell Siri what genre you want to watch and all the movies of that genre will be listed before you. you can narrow down the choice by certain specifics, for example, “ 2015 movies”.

Ask it for the time 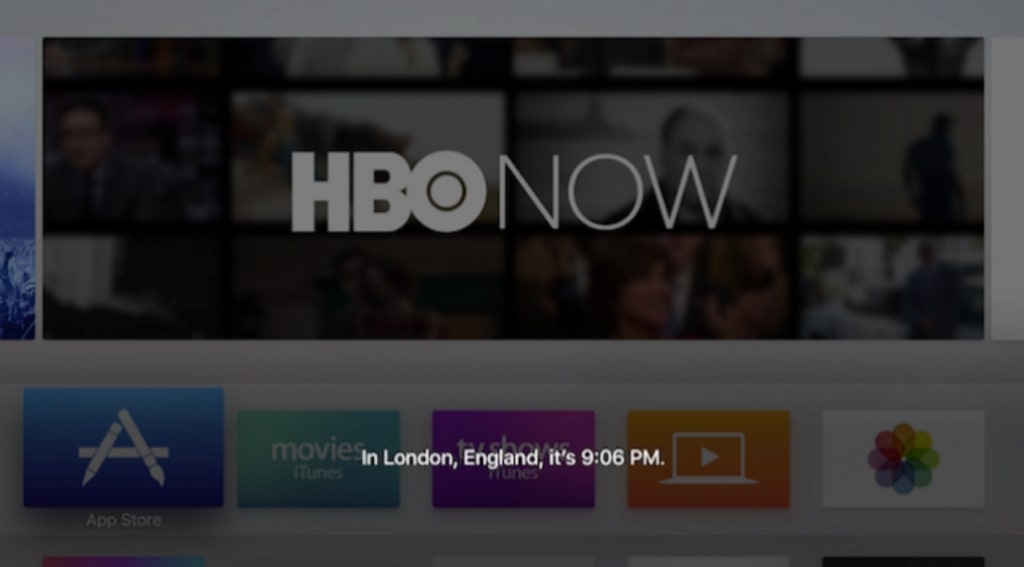 Now you can be informed about the time on the other half of the globe if that’s what you want to know. If you don’t want to wake up your friend living on the other hemisphere and counting time is not one of your best suits you can simply ask Siri about the time in that specific town and place. If you have an Apple Watch and iPhone you may know this function because it is common to those devices too.

Ask about the stock market 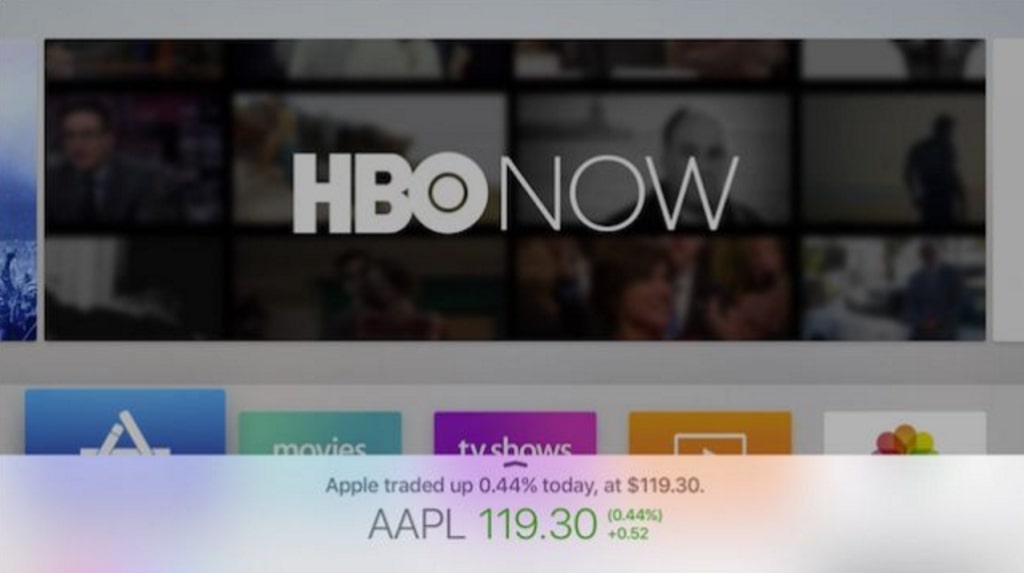 You are working with stocks. I want to be up-to-date about every change that happens on the market. You can ask Siri about this too.

Find movies by director or scriptwriter 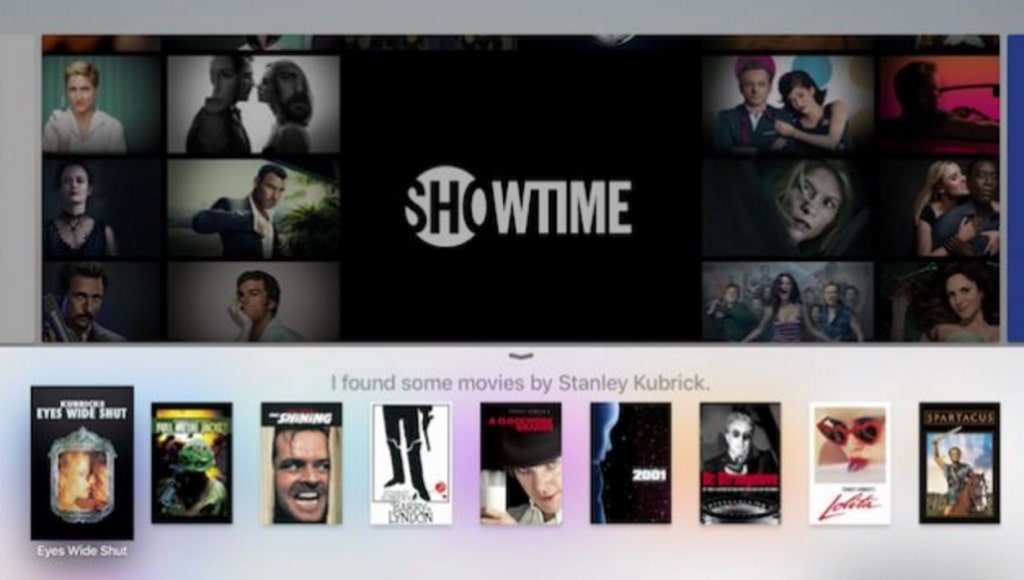 Just say: “show me movies directed by Martin Scorsese”. Or whatever director or scriptwriter you like and you will have the complete list of films straight away. 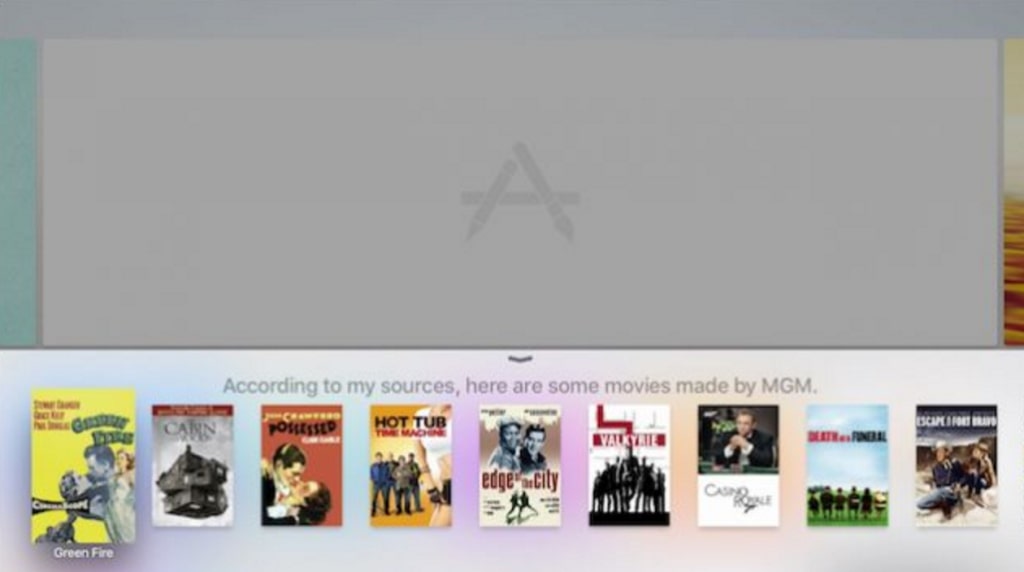 Ask Siri to show you programmes about a specific age group 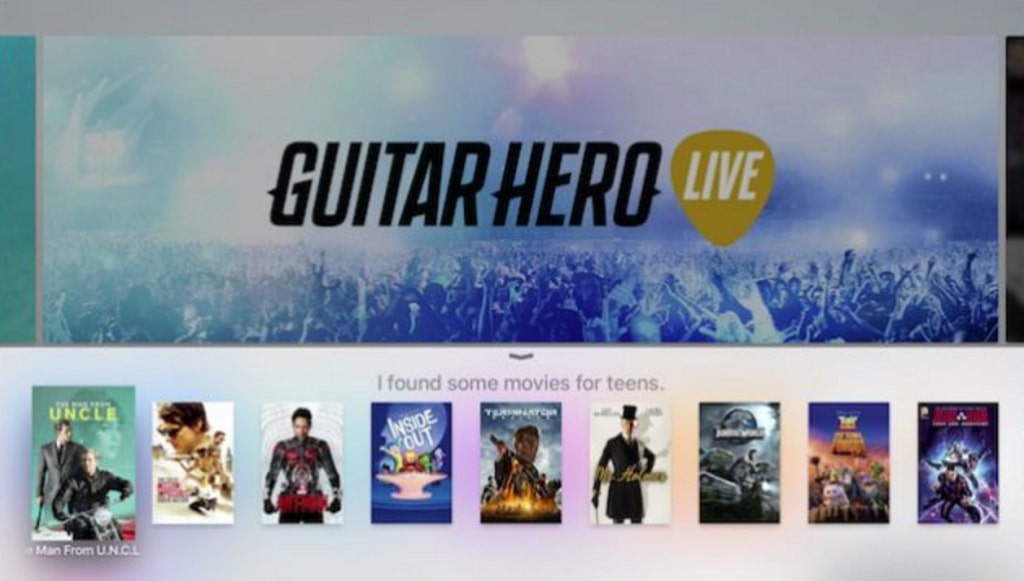 You don’t want to risk exposing your children to content that’s not appropriate to their age. That’s why Siri is here to help. Ask for kid’s friendly contents and you will have them all available for previews or purchase.

Missed something from the show/ movie you were watching. Ask Siri to rewind and start watching from where you stopped. You can also ask Siri to fast forward if there something you want to skip.

Use it to open applications

Ask it to repeat

If you don’t make out a certain phrase or a word you can ask Siri to repeat it for you. What to know who had the leading role in the film you just watched? Ask Siri!

Ask Siri for sports scores, statistics, records, etc. any time of the day

Find out what other things 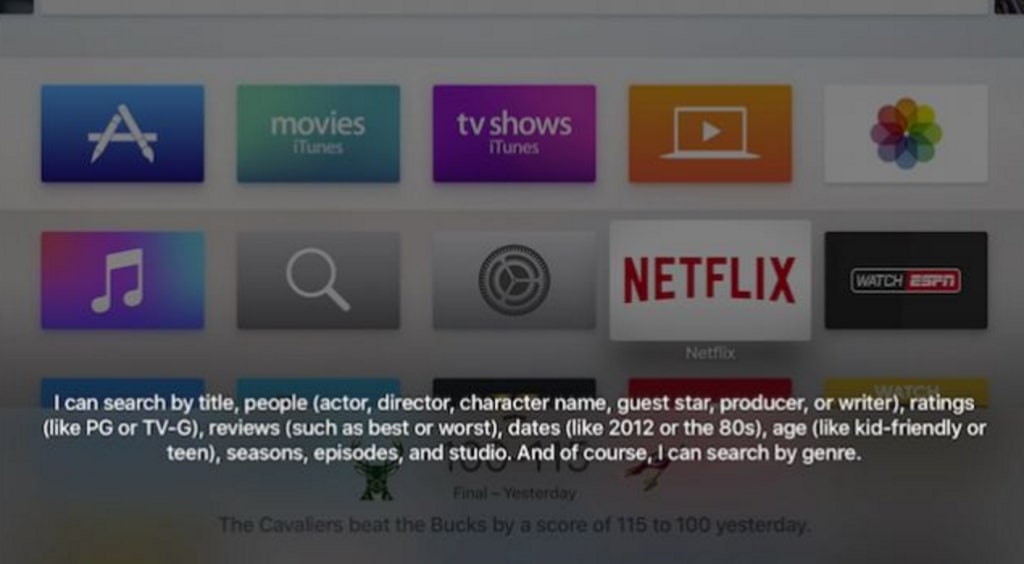 Ask:” what can Siri search”. All the possibilities that Siri can do from your Apple TV. This will be enlisted on your screen.

.We from the UnlockPhoneTool team hope that helps you here. Find good and useful Siri information for many commands. Many other things to make your Apple TV more easy for using. This command is normally using on your Apple device. But if you have Jailbreak Apple TV 3 on your other TV versions have much more Siri futures and commands. If you like to find information for this go on this link. You will learn how to do on your Apple TV device. For any tips please write in comment bellow. You can contact us form we will replay to you.

Do you need to fix mobile hotspot not working on Samsung Galaxy phones? A versatile area of interest proves to be useful when your office or home...

How To Remove Pattern Lock On Samsung Without Data Loss

In this article, you will learn how to remove pattern lock on Samsung without data loss! This is really important if you don’t want to lose...