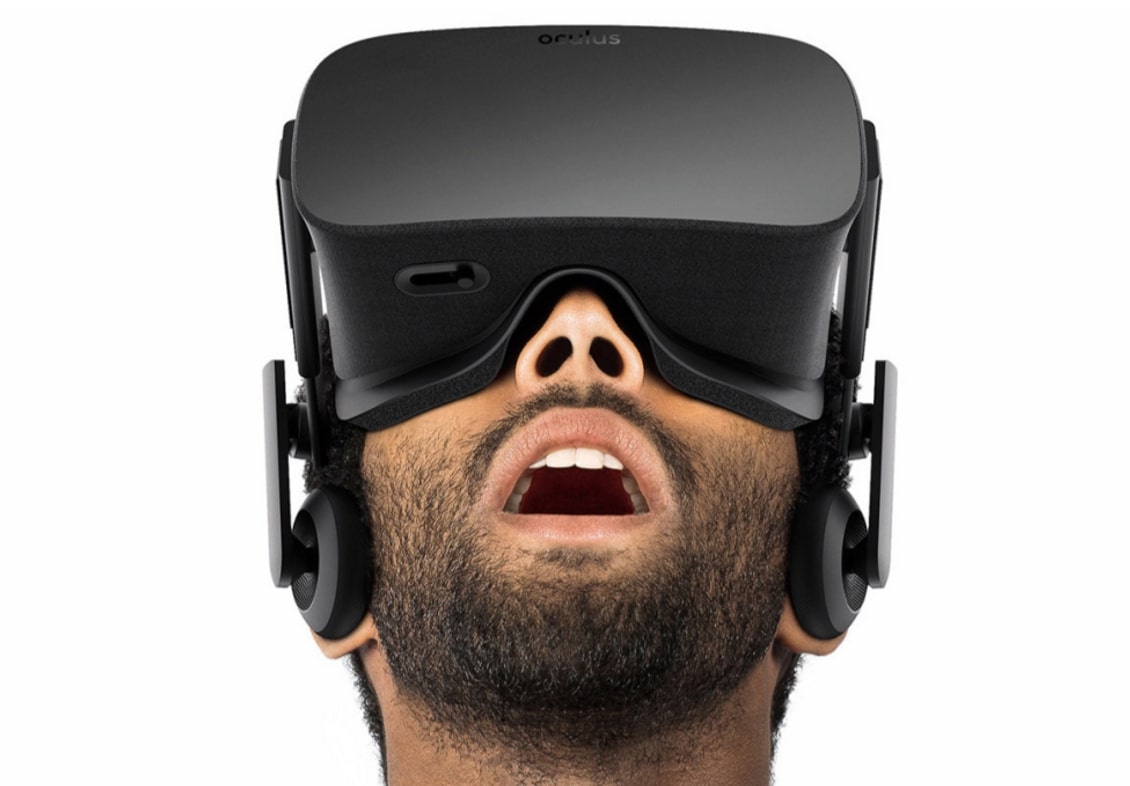 Doug Bowman who is one of the best US virtual researcher has been hired by Apple according to a report by Financial Times. After a short break from his position as a computer science professor at Virginia Tech, Mr. Bowman has decided to join Apple. Previously he has also worked as the director of the Virginia Tech human-computer interaction center. 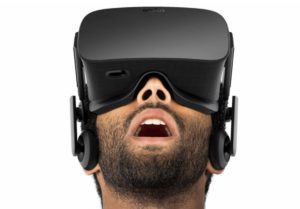 Financial Times reports that the experience of Bowman covers both the complete immersive Virtual Reality. So far he has received a lot of industry awards and similar recognitions for his work, from which a $100,000 grant by Microsoft for his study on HoloLens. On top of that, he has also consulted for the Imagineering unit of Walt Disney.

With really prestigious behind him, many have begun to wonder what he will be doing at Apple. The answer is that nobody knows. Still, there are a lot of indicators that Apple seems interested in virtual reality. Apple has filed for several Virtual and Augmented reality patents over the past years and on top of that has taken over several startups with expertise in these particular fields.

Financial Times even goes as far as to say that Apple’s interest in virtual reality has increased. Over last year. Several industry watchers have rumored that they are working on building everything. Starting from Oculus Rift-style headsets. To the highly sophisticated in-car dash systems for their long speculated electric car project. However, virtual researcher can say for sure what Apple is working on and what their real intentions are.

Regardless of what that is. Perhaps knowing that Apple is not ignoring the virtual reality will pacify a bit the investors.

Another affirmation for this is that not only Apple but also a lot of major corporations like Sony, Microsoft, HTC and Facebook are working on launching products, while companies such as Samsung and Google have already done so.

Gift Card Exchange How To Exchange Gift Cards For Cash

How To Record Phone Calls By Automatic Call Recorder