How To Download Android 5.0 Lollipop And Install For Free

As expected the release of the download Android 5.0 Lollipop for its Nexus series of tablets and smartphones has been announced by Google. Also, the fact that the Nexus users were speculated to be the first who would get Android updates contributed to the increased sales of the Nexus devices. Even though it is not confirmed that the update will be Android 5.0 Lollipop itself still the Nexus devices are first in line to get it. The update itself will be available real soon and it is expected to provide new and amazing improvements and features. 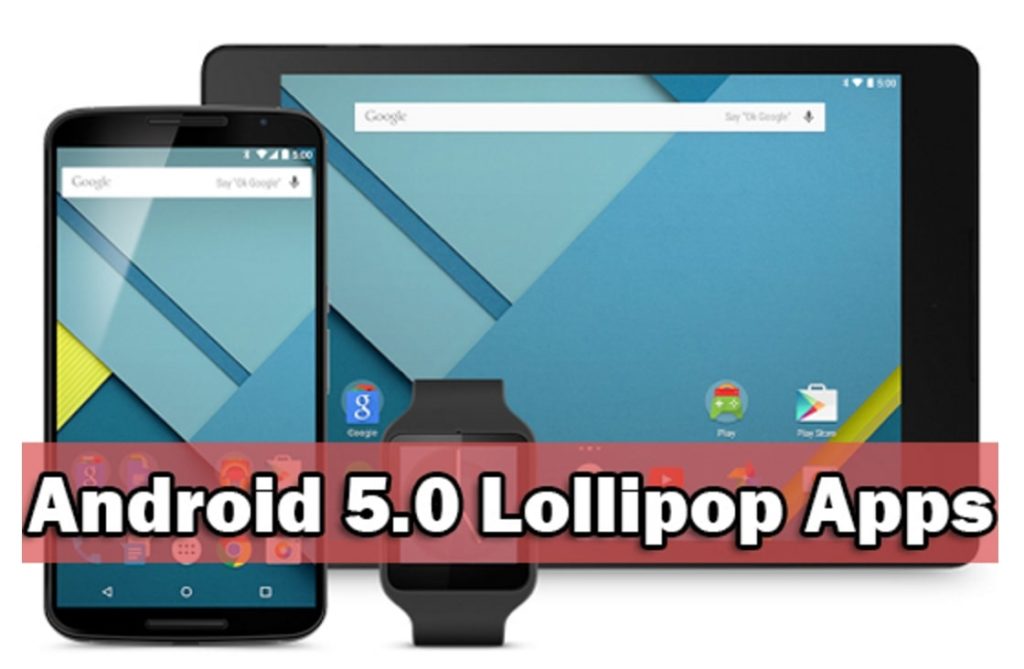 Still, remember that you will be doing this at your own risk. The guide is really handy and useful. However, once again I would want to remind you that updating the non-verified version before the official release is not safe at the moment.

According to the Android police during the procedure, many users would encounter a missing system image error. In the post, there is also a description of how to fix the error so you should check on the website post in case you encounter this error during the OS installation. It is important to know that this would require you to manually flash all the files in the update. Due to this many users have reported errors like missing back buttons and having their device memory downgraded to only 16GB and the only way to fix this would be to do a complete system wipe. So as I have said before it is recommended that you wait for the OTA update in case you encounter the system image error.

If you have already checked on the instructions you have probably realized by now that there is nothing complicated. You should be able to Download Android Lollipop if you comply with the steps, but in case you are not sure you can pull it off, you should just wait for the OTA update. 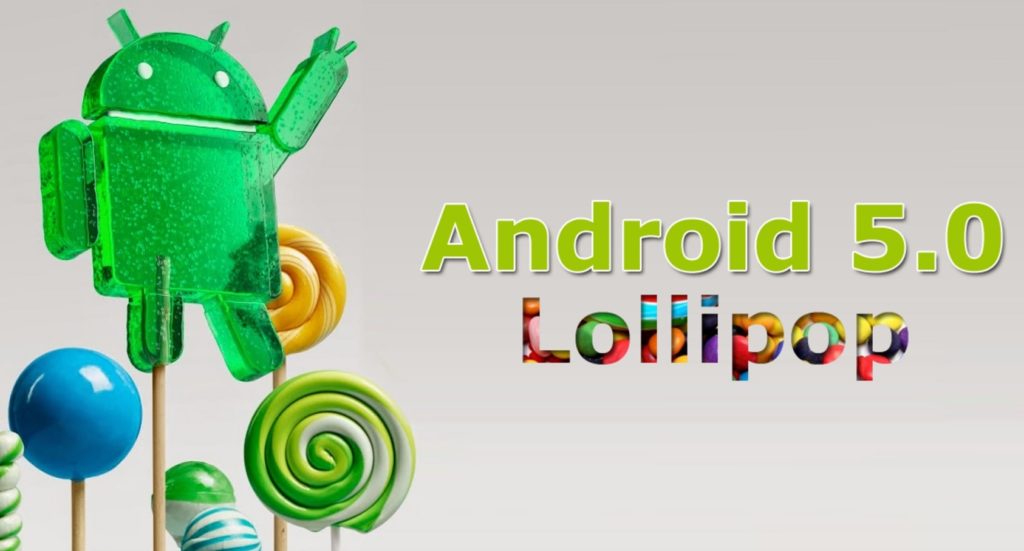 Below you can find the exact instructions on how to manually download the Android 5.0 Lollipop. Install it on your Google Nexus device:

Factory image for your device

The simplest way to do this is while powering up your Nexus device to hold a key combination. For instance, if you have Nexus 5, just hold the volume up, volume down and the power buttons and at the same time make sure you are powering on your device. You can check the key combinations for different devices here.

Instructions how to Install Android 5.0 Lollipop

This is the entire procedure on how to install Android 5.0 Lollipop on the Google Nexus device.

Ideas On What To Do With An Old iMac

How to repurpose an old iMac or simply what to do with an old iMac? From time to time we all (Apple users), have this question on our minds. Well,...