I think that it is possible this Apple tv 5 moment to be in the 2016 year. This new device would probably have much better internal components. Which will thoroughly improve the performance of the hardware and will add new functions.

However, joined with the standard disclaimers it is still too early to confirm the rumors and what exactly we should expect from the new Apple TV (if there is one). “Digitimes’ which started the rumors say that the launch of the model will be six months since the release of the current 4th generation set to debut. This may be bad news for the users who have already purchased or are intending to purchase a 4th generation product. Still, this is nothing new because Apple has done similar things in the past (anyone remembers the six-month gap between the launch of iPad3 and iPad 4). 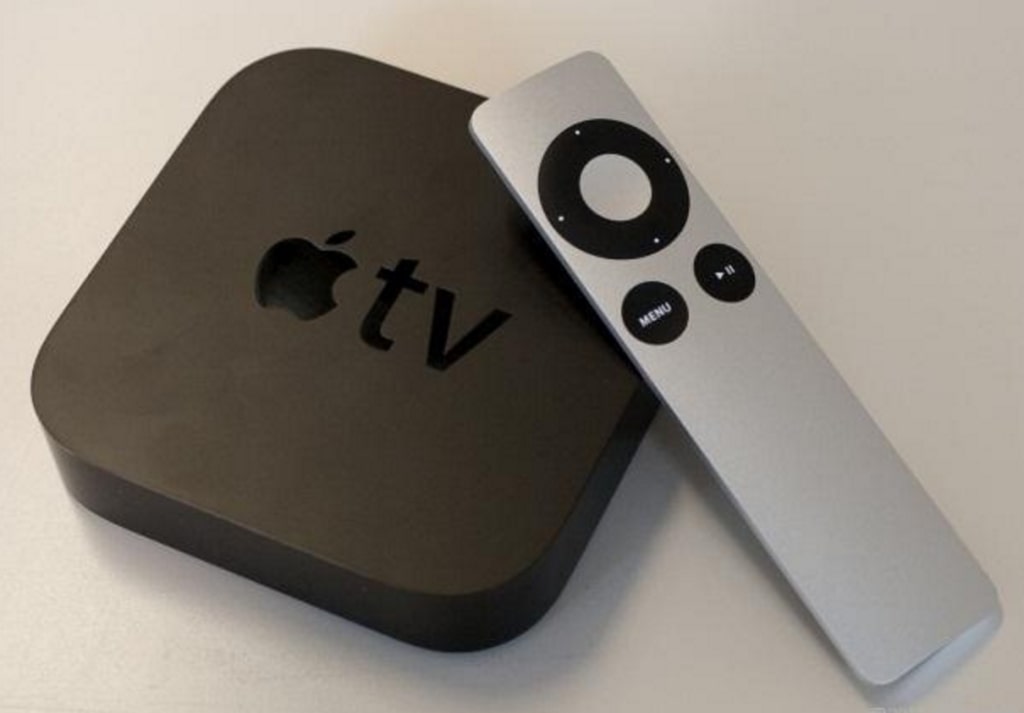 Anyway, the chances of seeing a new product anytime soon are slim. Perhaps Apple intends to release the hardware alongside with the long-anticipated Apple TV 5 channel in 2016? Who knows? But we all know that this will allow the company to lower the prices of the 4th generation boxes. Slightly- probably once again they will sell at $99 with a combo of a near $20-60 streaming cable service offering.

It is also worth mentioning that the launch of the 4th generation Apple TV 5 was delayed too. Many reports indicated that it was supposed to be introduced to the public at the WWDC back in June. This can probably clear things on why Apple is already preparing a new hardware release for June 2016.

This I believe will match Apple’s usual yearly release cycle. If you have the older Apple TV generation and for you is need some information to Jailbreak Apple TV 4 or other versions go here for a full guide on how to make that. Apple TV device working much good and will watch many TV programs for free if have this. We hope and for the new Apple TV 5 generations will have the same options.

Even though this sounds unreal. We believe the rumors. Apple will launch the new hardware at the beginning of the spring.